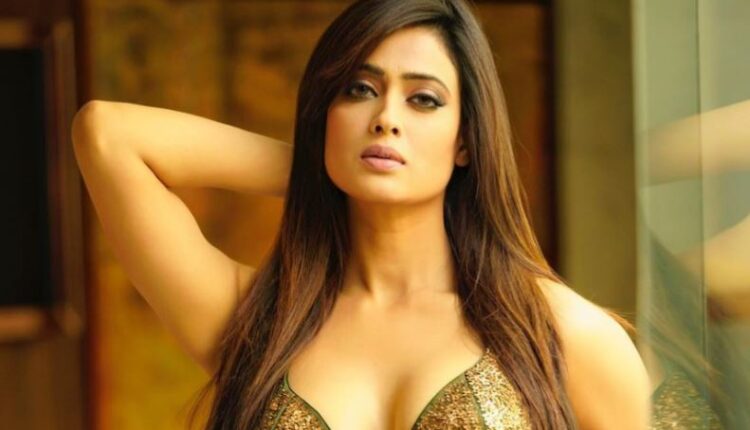 Bhopal/Bhubaneswar: Actress Shweta Tiwari landed in soup after an FIR was lodged against her for allegedly hurting religious sentiments with a controversial statement on a new web series in Madhya Pradhesh capital Bhopal.

A case under Section 295(A) of the Indian Penal Code was filed at the Shyamla Hills police station in Bhopal.

According to reports, during the launch event of the said web series, Tiwari allegedly said that her bra size is being measured by ‘bhagwaan’. The statement did not go down well with many staunch Hindu nationalists. The statement was made during a promotional event of her upcoming web series which will also see Rohit Roy and Sourabh Raaj Jain in leading roles.

The FIR came into fruition after Madhya Pradesh Home Minister Narottam Mishra took note of Tiwari’s remarks. “I have seen and heard Shweta Tiwari’s statement. I condemn it. I have instructed Bhopal Police Commissioner to investigate and submit a report to me soon. Action will be taken after that,” HM Mishra said on Thursday.

The web series in question is reportedly based on the world of fashion.