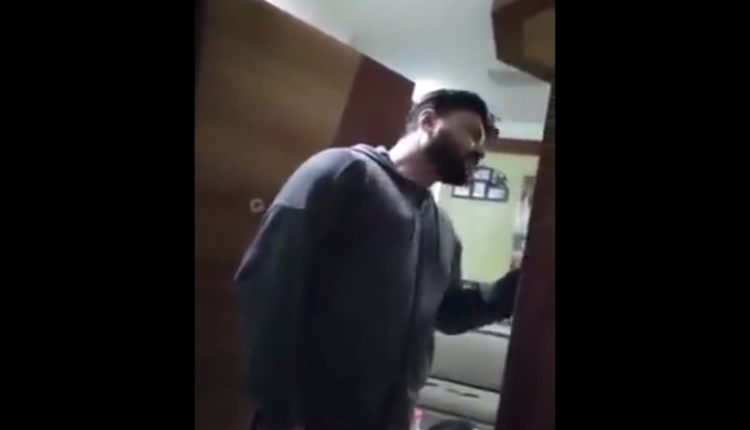 Bhubaneswar: The marital discord between actor and Kendrapada MP Anubhav Mohanty and actress Varsha Priyadarshini is getting uglier by the day with the latter filing a fresh complaint against her husband.

Reportedly, the actress lodged a written complaint against the actor-turned-politician at Purighat Police Station in Cuttack late last night alleging that attempts are being made to tarnish her image by making a video viral on social media.

Varsha lodged the complaint after a video showing the celebrity couple indulged in a verbal duel went viral two days ago.

Meanwhile, the BJD MP yesterday appeared before Sub-Divisional Judicial Magistrate (SDJM), Court in Cuttack in a domestic violence case lodged by his wife. He made his stand before the court through his counsel.

“I appeared before the court and submitted my response. I am praying to God and you also pray that the wrongdoer may get punishment. I have full faith in the law and I am sure justice will prevail,” Anubhav told reporters after appearing before the court yesterday.