Adarsh Gourav: Projects on OTT more liberating for an actor 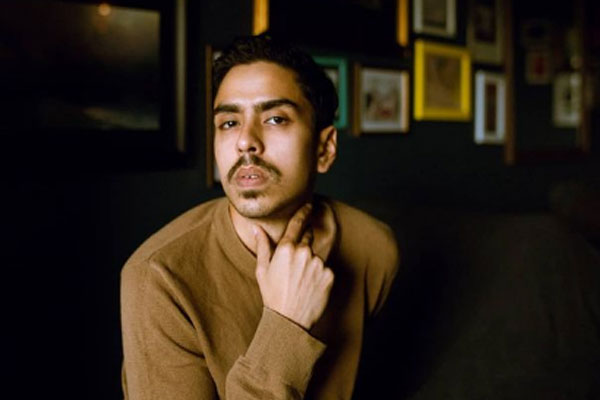 New Delhi:  Actor Adarsh Gourav, who has been nominated for a BAFTA in the Leading Actor category for his portrayal of Balram Halwai in “The White Tiger”, considers himself fortunate that the film released on OTT instead of getting a theatrical release.

“There’s a lot more content being generated for OTT platforms. Directors and writers are writing solid projects, which is a really empowering thing for everybody. Until now, OTT gives that platform to artistes to say or share whatever they want,” says Gourav, explaining that working on OTT projects are “more liberating since there is no pressure on OTT films to do a certain amount of business”.

“So, there are a lot more opportunities for an actor, and I consider myself really thankful. When a film releases in a theatre, there is pressure on the producer for the film to generate some money. With OTT, that pressure has eased off the producers’ shoulders and that has a compounded effect,” he adds.

He also feels the film’s release just after the pandemic also contributed to its global success. “(The film being released after lockdown was) Definitely a big advantage for us. Even before Covid had happened, everyone knew it was going to be a Netflix release. A lot more people saw it globally and I feel it releasing on (an OTT platform) was a big bonus,” he says.

Vijay Varma: Can’t run around trees, but let me try

Big screen vs OTT: Is shortening the release window key to…

The Rise of OTT platforms in India, and the fall that may…