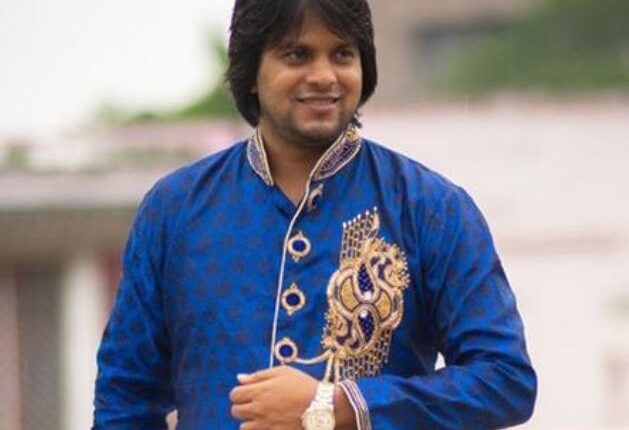 Bhubaneswar: In a latest development in death of social activist and motivational speaker Aditya Dash, an NGO demanded investigation by the Central Bureau of Investigation (CBI) to crack the death mystery of ‘Manab Premi’.

The NGO – ‘People For Seva’ – through which Aditya was running an old-age home on outskirts of Bhubaneswar, submitted a memorandum to Governor Professor Ganeshi Lal seeking CBI inquiry into the case.

The foundation alleged that the investigation into the case by Odisha Crime Branch is moving at a snail’s pace.

Currently, the mysterious death case of Aditya Dash is being probed by the Crime Branch following an order by the State DGP.

Earlier, the Government Railway Police (GRP) was investigating the case.

Aditya was found dead on a railway track near the Lingaraj Temple Road Railway Station on July 7 in Bhubaneswar.

Initial report suggested that the social activist, who was disturbed mentally, was hit by a speeding train on the track.

Aditya was running an old-age home in Sundarpada area through People For Seva. He had tied the knot with Bidyashree on June 9. Less than a month of their wedlock, he was found dead under mysterious circumstances.

It is pertinent to mention that his wife and three others associated with him in social service have undergone polygraph test by the Crime Branch to crack the case.

Following lie detection test, Bidyashree had moved to the Orissa High Court appealing for CBI investigation into the case.