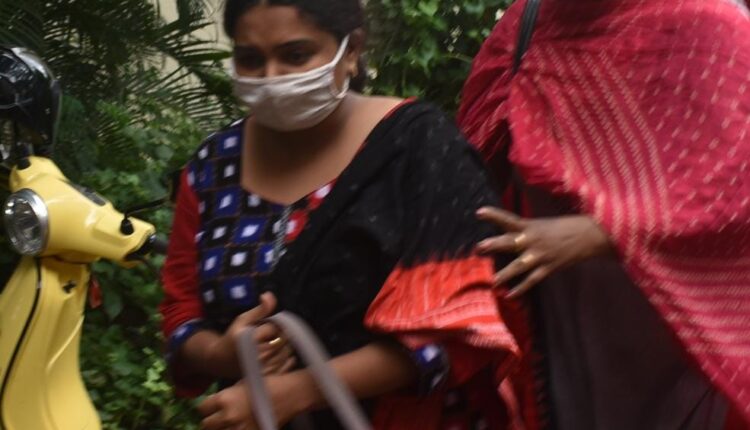 The lie detection test of Bidyashree was carried out at the State Forensic Science Laboratory in Bhubaneswar.

Source said that Bidyashree was questioned by the probe team for around 5 hours. She was asked questions on various things related to death of her husband.

Besides Bidyashree, Aditya’s two aides Papu and Bikash will also undergo the polygraph test in the case.

The probe team decided to conduct the lie detection test after the statements of Bidyashree, Papu and Bikash mismatched with each other during a series of interrogations over a month after Aditya’s death.

Earlier, the case was being probed by the Government Railway Police (GRP).

Aditya Dash was found dead on a railway track near Lingaraj Temple Road Railway Station on July 7 in Bhubaneswar.

Initial report said that the ‘mentally disturbed’ social activist was hit by a speeding train on the track.

Aditya was running an old-age home in Sundarpada area on city’s outskirts and was involved in social service through ‘People For Seva’. He had married Bidyashree on June 9. Less than a month of their wedlock, he was found dead under mysterious circumstances.

Also, police had seized a hand-written diary of Aditya, in which it was mentioned on a page that no one was responsible for his death. The forensic report on alleged ‘suicide note’ confirmed that it was written by him.

Meanwhile, the post-mortem report received by the GRP showed that Aditya died due to grievous injuries on his head, which was severely damaged.

Manifestations of COVID go beyond lungs, affect all organs: Experts at AIIMS