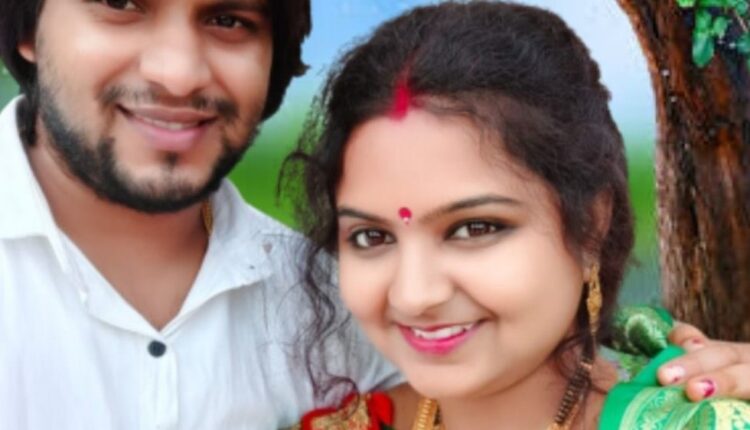 Bidyashree along with Aditya’s parents approached the High Court seeking an order for inquiry by the central agency to crack her husband’s death case.

On Friday, Bidyashree had undergone polygraph test at the State Forensic Science Laboratory in Bhubaneswar. Source said that she was grilled four around five hours and asked total 126 questions in connection with Aditya’s death case.

The probe team will conduct the lie detection test on Aditya’s three more aides — Papu, Bikash and Pritam — in the case soon.

Currently, the mysterious death case of Manab Premi Aditya Dash is being investigated by the Crime Branch following order of Odisha DGP.

Earlier, the Government Railway Police (GRP) was probing the case.

Aditya Dash was found dead on a railway track near Lingaraj Temple Road Railway Station on July 7 in Bhubaneswar.

Initial report said that the ‘mentally disturbed’ social activist was hit by a speeding train on the track.

Aditya was running an old-age home in Sundarpada area on city’s outskirts and was involved in social service through ‘People For Seva’. He had married Bidyashree on June 9. Less than a month of their wedlock, he was found dead under mysterious circumstances.