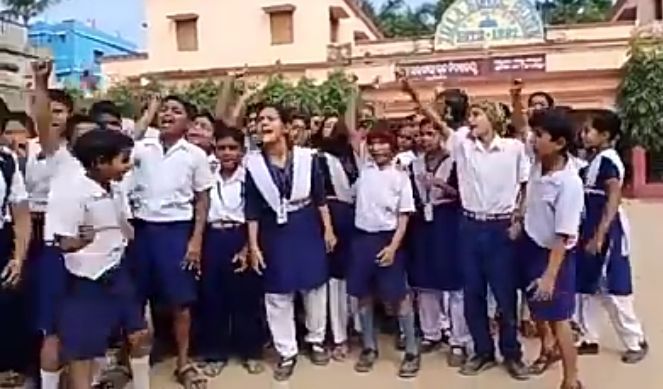 Odisha Govt announces reopening of schools for Class 10 and 12

School authorities have been asked to ensure social distancing among students during the admission process. The state Government will take decision on reopening of schools after July 31, Dash added

Meanwhile, it has been decided to halt evaluation of Matric and Plus Two exams answer sheets during the weekend shutdown in 11 districts of the state.  the Minister added.