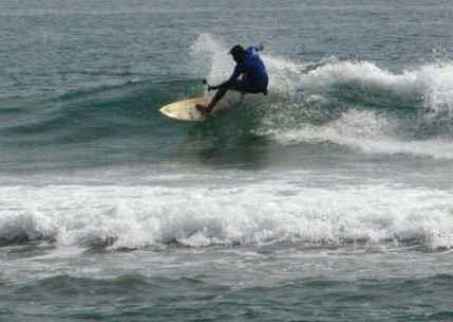 Bhubaneswar: Good news for adventure lovers, Odisha government is planning to introduce water sports in various reservoirs and dams in the State.

The State government’s Water Resources department is developing a blueprint to promote and publicize water sports and attract tourists as well.

Encouraged by large participation of tourists in water sports in dams and lakes in different States, the Water Resources department has taken up the plan, informed a senior official of the department.

“Water sports will be started in different small, medium and large reservoirs in the State,” said the official.

The official further said that wherever water sports projects will come up, those will have ticket counters, waiting rooms, changing rooms, restaurants, toilets, parking place etc.

“Lifeguards will be deployed for the safety of the tourists; these places will have parks, facilities for other sports for the adults as well as children,” the official added.

Executive Engineers of concerned reservoirs and dams will submit detailed reports on which type of water sports can be undertaken in the respective dams and reservoirs.

However, it has been decided to make special arrangements to ensure that the dam’s main road and check dam area are not used by the public.

It has been also decided to allow water sports activity at least 100 m away from the spillway of the dam.