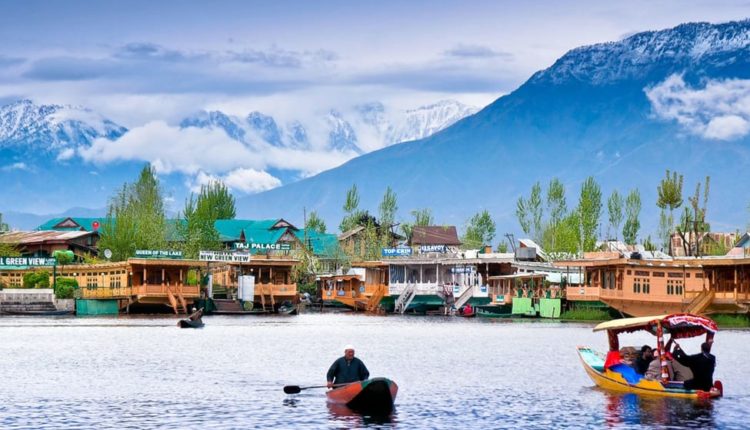 Srinagar: A government advisory on August 2, ahead of the abrogation of Article 370, asking tourists and Amarnath pilgrims to leave Kashmir due to ‘prevailing security concerns ended on Thursday. A fresh advisory has now been issued which says the previous advisory is withdrawn.

“The tourists desirous of undertaking visit to the state shall be provided all necessary assistance and logistical support,” it added.

Would be foolish to seek US arbitration on Kashmir issue: Prime Minister of PoK

People associated with tourism have welcomed the move.

“It is really good if tourists start returning to Kashmir. Tourism sector in Kashmir has never been hit so badly, things are worse than what they were during the agitation following the killing of Hizbul Mujahideen commander Burhan Wani in 2016,” said Shakeel Rashid, who runs a shikara in the Dal Lake.

In Kashmir tourists were never barred from going to the valley even in the peak of militancy during the 1990s.

Tourism is the backbone of Kashmir’s economy and a source of livelihood for lakhs of people. A mass exodus of tourists hit the tourism industry in a big way.

Hotels in Kashmir shut down their operations and retrenched the staff following the massive drop in tourists.

“Our hotel is shut since August, we have retrenched the staff,” said Mohammad Subhan, a hotel owner in Srinagar. “Lifting of the advisory may help us to revive our business finally.”

However, while government has lifted the tourism advisory a communication blockade, including suspension of mobile phone service and Internet in Kashmir may well restrict tourists from heading back to the valley.

“How are the tourists going to deal with a situation of a communication blackout, the government must lift restrictions on communication as well,” said Abdul Rahim, a transporter.

“The shutdown of shops during the day hours in Kashmir may as well not help the cause. This is not a perfect sight for the tourists. For tourism to flourish the return of normalcy is important.”

Dia Mirza locks horn with Sambit Patra over his comments…