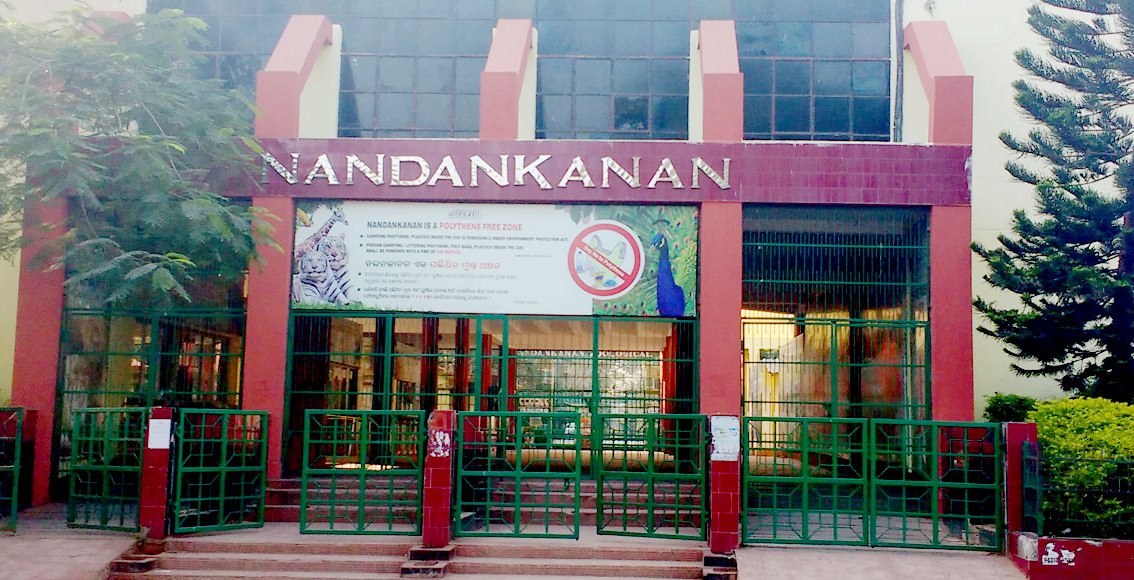 Bhubaneswar: An African lioness at Nandankanan Zoological Park on the city outskirts died due to suspected snakebite this morning.

With this, the number of lions in the zoo has reduced to 16.

Zoo authorities said it is suspected that the lioness that was kept in enclosure-30 (B) was beaten by a venomous snake yesterday. Later, it died while undergoing treatment.

However, the exact cause behind death of the lioness will be revealed once the post-mortem comes in, the authorities added.

Monkeypox may slow down but not be eliminated: Report