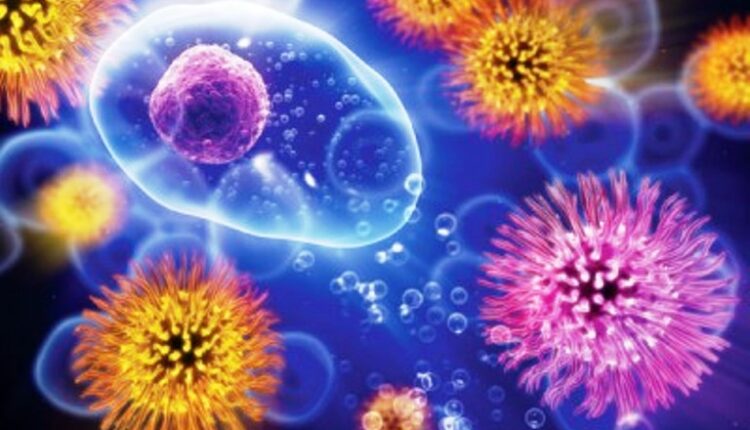 Washington: Besides the surging cases of infections from the Delta variant, the US is also seeing a rise in cases of a respiratory virus known as respiratory syncytial virus, or RSV, a highly contagious, flu-like illness, that is typically more likely to affect children and older adults, according to media reports.

Data from the Centers for Disease Control and Prevention showed that cases of RSV have risen gradually since early June, with an even greater spike in the past month, the New York Times reported. RSV leads to runny nose, coughing, sneezing and fever. It normally begins to spread in the fall, making the summer spike unusual.

“After many months of zero or few pediatric Covid cases, we are seeing infants, children and teenagers with Covid pouring back into the hospital, more and more each day,” Dr Heather Haq, a pediatrician at Texas Children’s Hospital in Houston wrote in a series of posts on Twitter.

Haq added that patients have ranged in age from two weeks to 17 years old, including some with Covid pneumonias.

“We are on the front end of a huge Covid surge. We are now having winter-level patient volumes of acutely ill infants/toddlers with RSV, and I worry that we will run out of beds and staff to handle the surge upon surge,” Haq tweeted.

The US has in the past two weeks seen a 148 per cent rise in new infections, while hospitalisations have surged by 73 per cent, according to New York Times data.

Health officials are concerned as many schools across the country are set to open, increasing the risk of children being infected.

The Texas health department revealed that RSV cases in the state began to increase in early June, and appeared to peak in the middle of July, the report said.

Similar spike in RSV cases has been seen in Florida where infections “were above those seen at this time in the past years,” according to a surveillance report of the virus.

In Louisiana, cases have jumped by 244 per cent in the past two weeks, CNN reported.

RSV cases in Oklahoma have been “exponentially off the charts”, Dr Cameron Mantor, chief medical officer for Oklahoma Children’s Hospital at OU Health was quoted as saying to The Oklahoman newspaper.