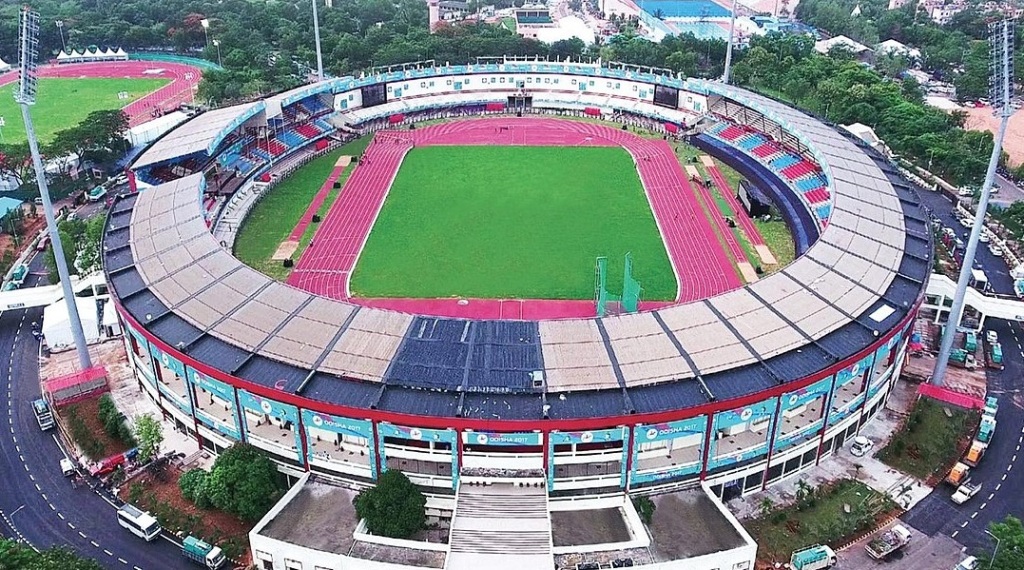 Bhubaneswar: After the successful organisation of 22nd Asian Athletics Championships (AAC), the Odisha government on Sunday announced it would set up the Kalinga International Sports City here to hold mega international events in the coming years.

“The sports city will make us eligible to bid for most international competitions including Commonwealth and Asian Games,” said Chief Minister Naveen Patnaik at the closing day of the championships at Kalinga Stadium here.

With an aim to provide best of the sports infrastructures in other parts of the state, he also announced four satellite stadiums with world class infrastructures would be set up in the state’s Cuttack, Berhampur, Sambalpur and Rourkela.

Maintaining that Odisha is emerging as the sports capital of India, Patnaik said: “We have managed to extend the event into a permanent facility that will nurture Indian athletes and Odisha athletes in particular.”

He said the state government also signed an expression of intent with the International Association of Athletics Federation and the Athletics Federation of India for a high performance centre at Kalinga Stadium, which is first in the country, for better training and infrastructure support to the Indian athletes.

Sports Minister Chandra Sarathi Behera said the prize money would be given to the award-winning Indian athletes in a special function on Monday. (IANS)

Fire breaks out at biscuit factory in Odisha capital