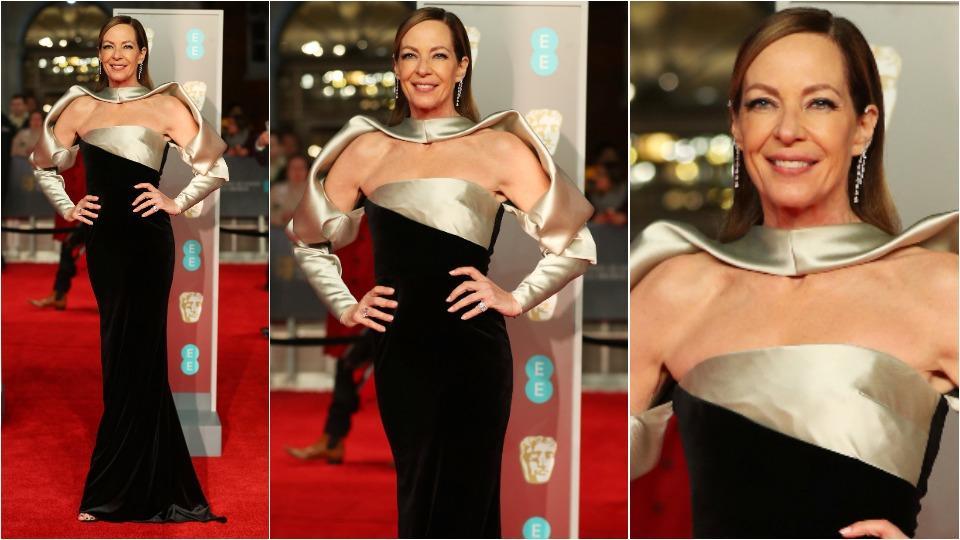 Bhubaneswar: After receiving accolades and praises from fashion pundits for designing the bold full-length black velvet gown for Hollywood actor Allison Janney, which she wore to the British Academy of Film and Television Arts (BAFTA) awards, the next on the wishlist of Odisha-born fashion designer Bibhu Mohapatra is another Hollywood A-lister, Meryl Streep.

The two-tone gown worn by Janney, who won the Best Supporting Actress for ‘I, Tonya’ at the BAFTA earlier this week, had literally left the onlookers mesmerized and wowed.

Mohapatra, who hails from Rourkela in Sundargarh district, is already a big name in the fashion world and has successfully designed for America’s most influential personalities such as Michelle Obama, Jennifer Lopez, Oprah Winfrey and Gwyneth Paltrow, among others.

When asked who he aspires to design for, the New York-based designer quickly replied, ‘Meryl (Streep)’. “I’m madly in love with her. I mean, who is not? She’s the one who inspires me.”

Explaining further about Janney’s silk velvet column gown, a collection from his fall-winter 2018 runway at New York Fashion Week, the acclaimed designer said the dress was all about ‘strength’ and ‘confidence’.

“With my work, I hope to stand shoulder-to-shoulder with people who are already making an effort to stand up against inequality and injustice and violence against women. I hope it will be perceived that way. To me this gown speaks of strength and confidence,” Mohapatra added.

The Odisha boy might be staying away from his motherland for so long but never forget to give credit to the most important woman in his life, his mother, who according to him has instilled a love for sewing in him at a tender age.

“I have been shaped by the woman in my life; my mother taught me how to sew when I was 14 years old,” the noted designer said.

The same gown, identical to the one donned by the actress, will be available for sale for about $3,900-$4,400 at bibhu.com by the end of next month, he added.