After drubbing in 3 States, BJP promises loan waivers for farmers in Odisha 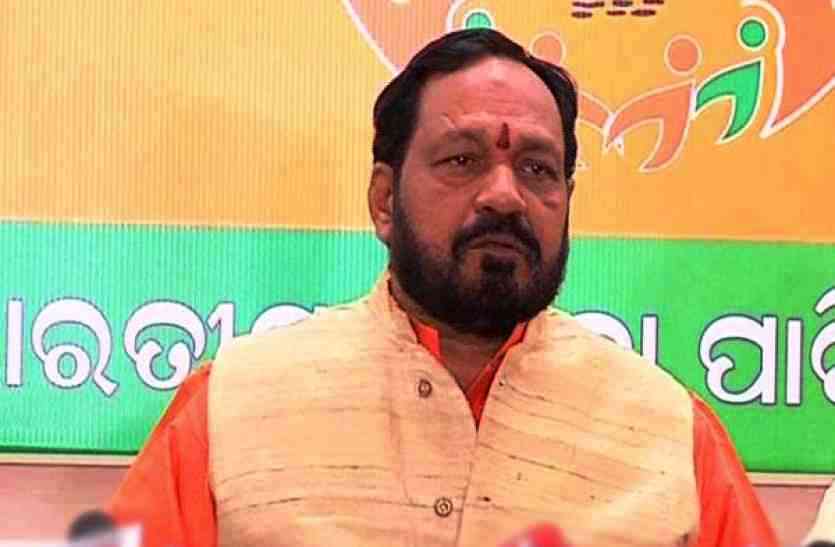 Bhubaneswar: After poll debacles in three major States-Madhya Pradesh, Rajasthan and Chhattisgarh, Odisha BJP today promised to waive all farm loans in the State, if the party comes to power in 2019 elections.

At a presser here, BJP State president Basant Panda announced that the party would waive all farm loans and provide loans to farmer with zero interest, if it is voted to power in 2019 elections.

Besides, Panda informed that the party members would begin ‘Mandi Chala Abhiyan’ from tomorrow till January 7 to protest improper functioning of Mandis and delay in paddy procurement in the State.

During the Abhiyan, the party members will stage demonstrations and burn effigies of Food Supplies and Cooperation Minister Surya Narayan Patro in front of all 4381 Mandis across the State.

Panda further announced that the party would also gherao the Secretariat on January 8 to press for their demand of farm loan waiver.

Targeting the ruling BJD, the senior BJP leader alleged that the Odisha State Government has remained indifferent towards farmers’ issues in the State. On BJD’s scheduled protest before the Parliament on January 8, Panda said the BJD is only shedding crocodile tears in the name of protest.

“If there are irregularities in functioning of Mandis, the State Government would take appropriate action in this regard. There is no doubt on this as the State Government has always given first priority to framers’ interest. BJP’s proposed Secretariat gherao on January 8 is only ‘ politically motivated’,” Deb said .

On the contrary, eminent economists are of the view that farm loan waivers put enormous pressure on country’s fiscal. While farmer suicides have assumed alarming proportions across India, the political parties are using it as a poll plank to woo voters.

Former RBI Governor Raghuram Rajan recently spoke on the ramifications of farm loan waiver at an event in New Delhi.

“A subset of farmers gets loans. So the best connected farmers often get the benefits than the most poorly off. It creates enormous problems for the fiscal of the state once the waivers are done. Unfortunately, it inhibits investment down the line,” Rajan opined.

Speaking on how to make agriculture a vibrant industry, Rajan said “Our farmers deserve no less. We need to create an environment in which they can be a vibrant force.”