After Dutee, Odisha MP to feature in Kaun Banega Crorepati 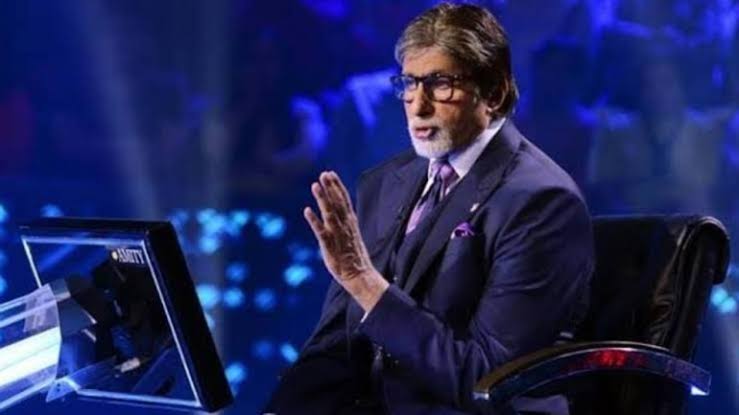 Samanta, founder of Kalinga Institute of Industrial Technology (KIIT) and Kalinga Institute of Social Sciences (KISS), will feature in a special Karamveer episode of the quiz show. The episode will be aired at 9 PM on November 15. He will share the ‘hot seat’ of the show alongside Bollywood actress Taapsee Pannu. 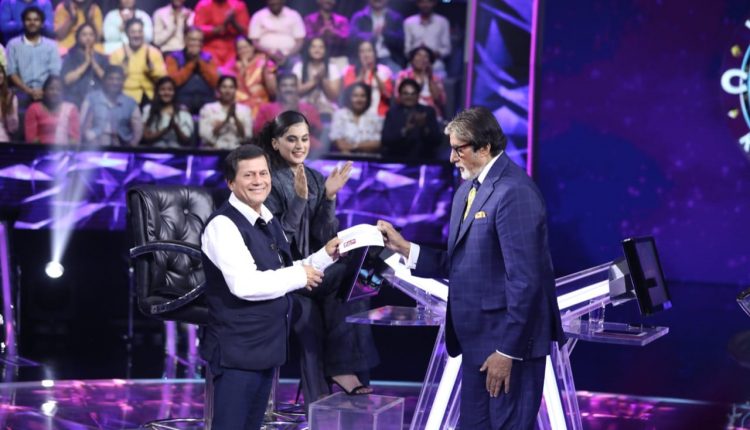 Worth mentioning, Karamveer series of the show hosts people who have contributed to society in different spheres. Earlier, ace sprinter Dutee Chand and senior IPS officer Satya Narayan Pradhan were seen in the special series of KBC recently.