After inauguration, ‘uncertainty’ looms over flight operations at Jharsuguda airport 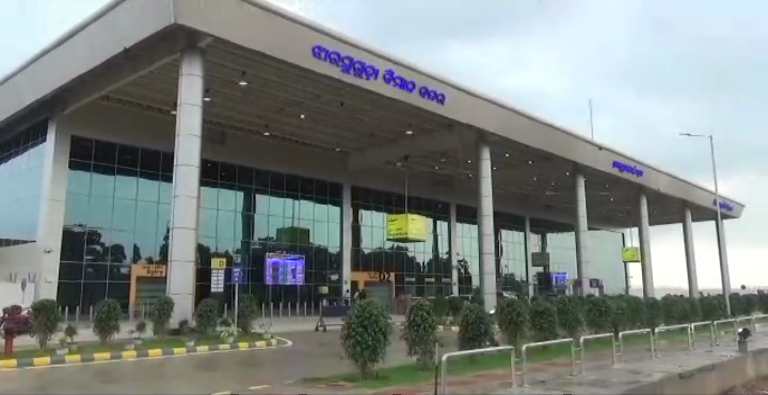 The cancellation of three flights scheduled to and from the Jharsuguda airport on Tuesday raised big question among the air passengers for the flight services by Air Odisha.

Three days after operationalisation of Odisha’s second major airport, not a single flight landed at the airport on Tuesday as per the schedules.

Following inauguration of the airport, three flights were scheduled to take off daily from Jharsuguda to Raipur, Ranchi and Bhubaneswar excluding Sunday.

On Monday, two flights were cancelled and the Air Odisha flight from Bhubaneswar had landed at Jharsuguda from where it flew to Raipur at scheduled time.

However, three flights were cancelled on Tuesday at the Jharsuguda airport due to repair work, stated the VSS Airport Director PK Chouhan.

Meanwhile, the ticket booking is yet to start for the flight services on Jharsuguda route.

Notably, the VSS Airport was operational on Saturday with maiden flight flew from the airport for Raipur carrying 10 passengers including four divyang children.

The regular schedule for flight operation commenced from September 24.

SC upholds Aadhaar but with modifications