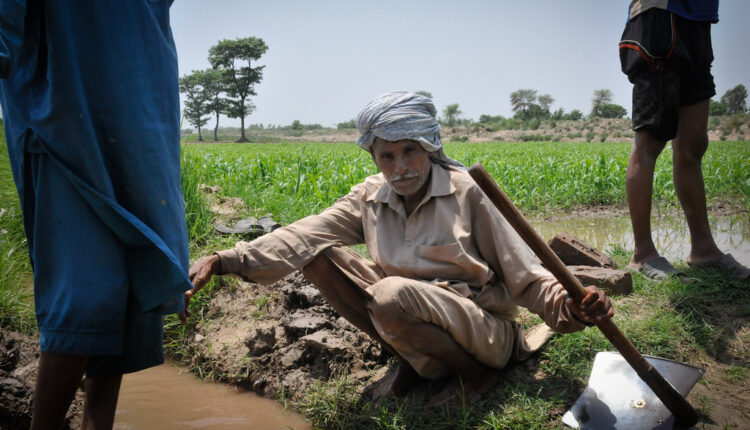 New Delhi: Pakistan Kissan Ittehad, a leading farmers body, has announced plans to march in Islamabad to protest against the shortage of agricultural inputs, including urea, and the economic hardships faced by farmers, Samaa TV reported.

The march would begin from Multan on February 14, the body announced on Saturday.

Kissan Ittehad Chairman Khalid Mehmood Khokhar said that several marches would be staged across the country in February, and they would eventually converge in Multan to proceed towards Lahore and Islamabad.

The larger march would arrive in Islamabad in the last week of February, he said.

Farmers across Pakistan have faced a severe shortage of fertilisers, especially urea.

President of the opposition Pakistan Muslim League-Nawaz (PML-N) Shehbaz Sharif has said the people who feed the whole country are protesting helplessly and the government is nowhere to be found.

The entire nation would suffer if the government does not come to the farmers’ aid immediately, he said.

The opposition leader said that after sugar and gas, urea has also become a luxury in the country under the incumbent Pakistan Tehreek-e-Insaf (PTI) government, the report said.

The government should ensure the availability of urea to the growers at reasonable prices, he added.

Pakistan Peoples Party Chairman Bilawal Bhutto Zardari also plans to lead a march on Islamabad at the end of February, while the Pakistan Democratic Movement has announced one for March 23.