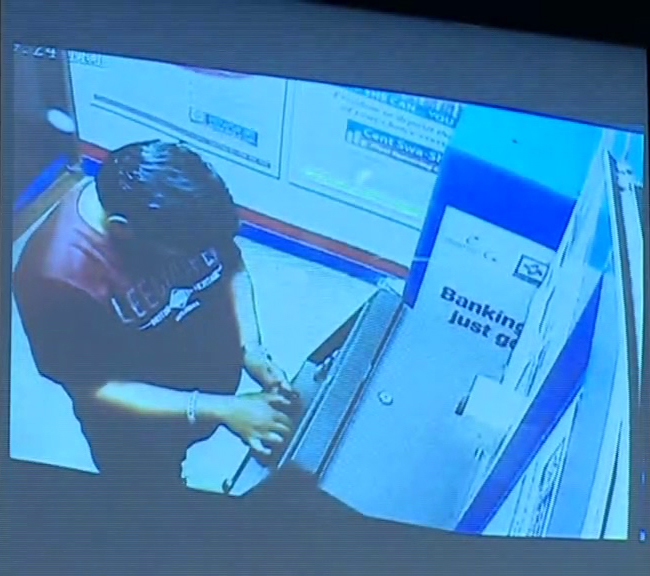 In a major breakthrough, Twin City Commissionerate police have arrested the mastermind of an inter-state bank ATM loot gang.

The mastermind identified as Ajay Choudhury was arrested from Rudrapur in Uttarakhand, informed DGP KB Singh addressing a joint press conference with Twin City Police Commissioner Y B Khurania here today. A laptop, a hard disk, and a mobile phone have been seized from his possession, he added.

“We have arrested the accused Ajay Choudhury from Uttarakhand. We have recovered about Rs 8 lakh from his bank accounts. There are three more persons who are to be arrested. We are hopeful very soon we will be able to apprehend them,” said Singh.

“Data on different locations and some data from social media was analysed and we could identify the accused persons. One of the accused was nabbed from Rudrapur in Uttarakhand. He will be forwarded to court today. We are trying to nab the other accused persons,” informed Y B Khurania speaking at the press meet.

Ajay and his gang members were allegedly involved in looting more than Rs 48 lakh from different bank ATMs in and around the twin cities of Cuttack and Bhubaneswar.

The DGP said the gang used a self-destructive malware to hack the ATMs.