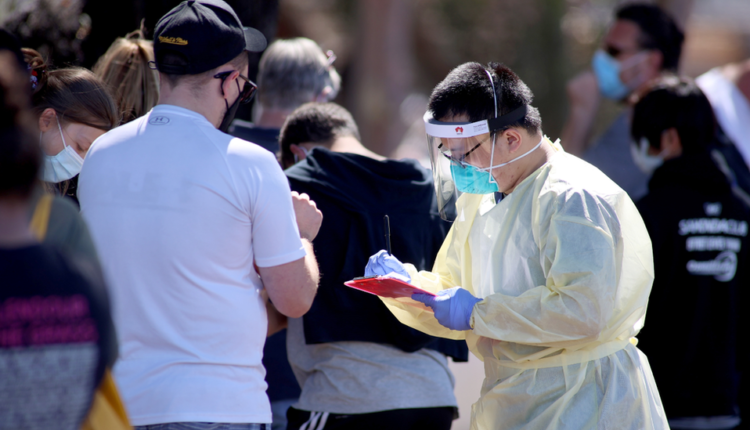 According to the State Premier, South Australia has successfully contained the world’s most deadly virus and soon will ease the strict lockdown restrictions.

Recently the state took the strict six days lockdown after when it was found out that a man became infected after buying a takeaway pizza. But later, it was revealed that the man lies to the authorities, revealing that he was an employee at that restaurant where he had been in close contact with another infected person during several shifts.  Grant Stevens, the Police Commissioner, informed that the infected pizza shop worker was a 36-year-old Spanish man in Australia on a student visa. The detectives are investigating the whole circumstances involving the shop.

In the last 24 hours, at least 26 cases have been linked to the mass detecting one new infection after 19,000 tests were conducted. Around 5,400 who were in close contact with the infected persons were placed under quarantine.

South Australia’s lockdown begun Thursday and was initially scheduled to run for six days. On Friday, the ban on outdoor exercise and dog walking was lifted when the news of an infected pizza shop worker came out.

South Australia had successfully eradicated the community transmission of the COVID-19 after the nationwide lockdown was applied earlier this year.

UP roadways bus collided with a tree in Delhi, 20 injured