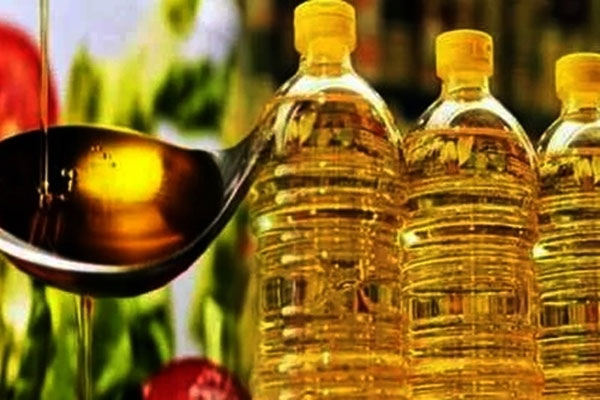 New Delhi: After potato and onion, the price of edible oil has now gone up due to a sharp increase in the cost of oilseeds.

Crude palm oil (CPO) prices in the domestic futures market have risen by 53 per cent in the past six months due to a decline in palm oil production in Malaysia. Soybean and mustard prices are also witnessing steady rise.

Oilseed market experts say that the price of mustard, soya oil and palm oil is currently at the highest level in India and there is a possibility of further rise in prices in the coming days due to costlier imports from abroad.

Ajay Kedia, director of Kedia Advisory, said the fall in palm oil production in Malaysia has led to a rise in prices. He said that in view of the rise in prices of mustard and soybean in the country along with crude palm oil, there is a possibility of further rise in the prices of edible oil in the coming days.

On the other hand, the prices of soybean and soy oil have also gone up in the global market.

Lakshmichand Aggarwal, president of the Central Organisation for Oil Industry and Trade, said that the rise in prices of other edible oils, including palm oil and soy oil, has also affected the mustard oil, while the mustard crop remained low in the last season.

Prices have got support. He said that the increase in prices will increase the interest of farmers in mustard sowing during the current Rabi season.

On Thursday, the Mustard November contract price on the National Commodity and Derivatives Exchange (NCDX), the largest futures market for agricultural products in the country, rose to Rs 6,348 per quintal. At the same time, the November contract of soybean on NCDX rose by Rs 4,339 per quintal.