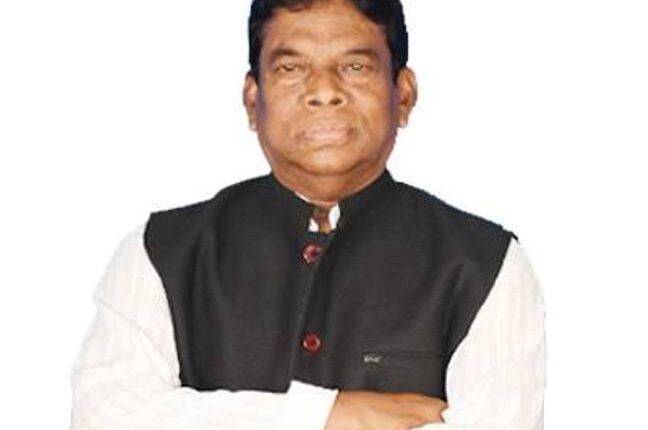 He will join the ruling BJD on December 10 in presence of party supremo Naveen Patnaik in Bhubaneswar, he informed it to media on Sunday.

The three-time former legislator had started his political career after demise of his wife’s uncle Gajadhar Majhi, popular Congress leader and minister on May 20, 2006. Dr. Majhi fought a bye-election from Talsara Assembly Constituency in Sundargarh district as the political successor of his uncle-in-law in 2006 and emerged as the winner. He was elected to Odisha Assembly on Congress ticket for two consecutive period in 2009 and 2014 elections.

Recently, Congress leader Pradeep Majhi had resigned from Congress and joined the BJD ahead of Panchayat polls.