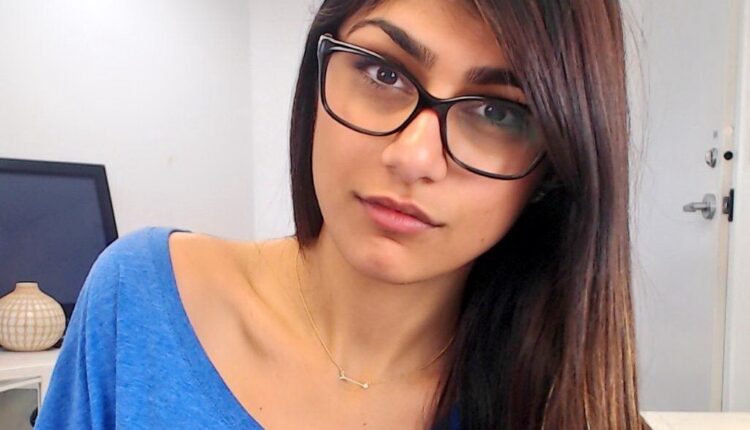 Mia took to Twitter and shared a picture from the protest that showed protesting farmers, including women with one of them holding a placard with ‘stop killing farmers’ written on it.

What in the human rights violations is going on?! They cut the internet around New Delhi?! #FarmersProtest pic.twitter.com/a5ml1P2ikU

In another tweet, Mia showed solidarity to the protesting farmers saying, “I stand with the farmers”.

“Paid actors,” huh? Quite the casting director, I hope they’re not overlooked during awards season. I stand with the farmers. #FarmersProtest pic.twitter.com/moONj03tN0

Last evening, Rihanna and Greta Thunberg extended support towards the farmers’ protest. In their tweets, both shared news articles regarding internet shutdown following the protest.

“Why aren’t we talking about this?! #FarmersProtest,” Rihanna tweeted.

It is pertinent to mention here that thousands of farmers from Punjab, Haryana and western Uttar Pradesh have been camping on Delhi’s borders for the last two months demanding repeal of three farm laws.

Mia Khalifa: How can one claim the largest protest in…