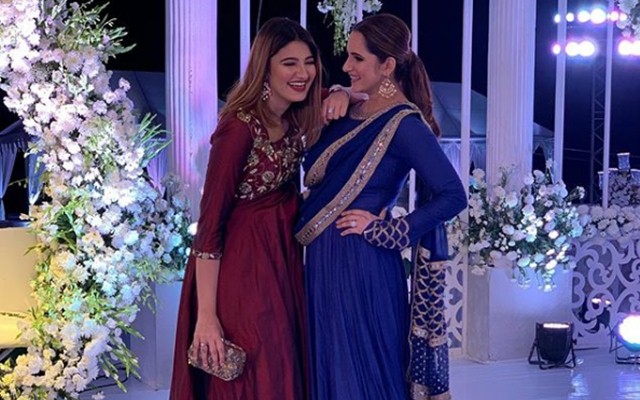 Though she did not mention any specific date for the wedding, Sania said the couple will tie the knot in December this year.

Anam is a fashion stylist and she styles sister Sania for most of her social events. Asad is a left-handed batsman, who debuted 2018-19 Ranji Trophy representing Goa. Rumours about the duo started to spread after Sania posted a picture of them on social media captioning ‘Family’.

“ She is marrying a lovely boy. His name is Asad and he happens to be the son of Mohammad Azharuddin and we are really excited about it,” Sania said this to a national daily.

She also revealed that the sisters have just returned from Anam’s bachelorette trip.

The Mirza sisters’ family is proud and happy to welcome their second son-in–law, who also hails from cricket background.