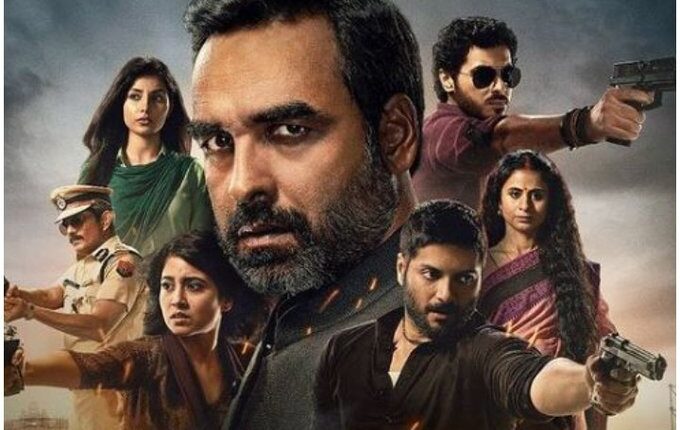 Mirzapur: After the web series ‘Tandav’, it is now ‘Mirzapur’ that is facing the heat.

A case was filed against the producer of the web series ‘Mirzapur’ and ‘Amazon Prime’ in Uttar Pradesh’s Mirzapur district on Monday.

According to the police reports, a case had been lodged by one Arvind Chaturvedi at the Kotwali police station.

The complainant has alleged that the ‘Mirzapur’ web series hurts religious, social and regional sentiments and damages social harmony.

It is alleged that religious feelings and beliefs have been greatly hurt by this series that focuses on abusive and illicit relationships.

The ‘Mirzapur’ series has been mired in controversies since its release last year.

Mirzapur’s MP and Apna Dal national president, Anupriya Patel had also demanded an inquiry against it.

She had tweeted and tagged Prime Minister Narendra Modi and Chief Minister Yogi Adityanath, demanding an inquiry against the series.

Meanwhile, a team of four police officials have left for Mumbai where they will interrogate the makers of Tandav.

An FIR was lodged against the makers of the web series in Lucknow on Sunday night.