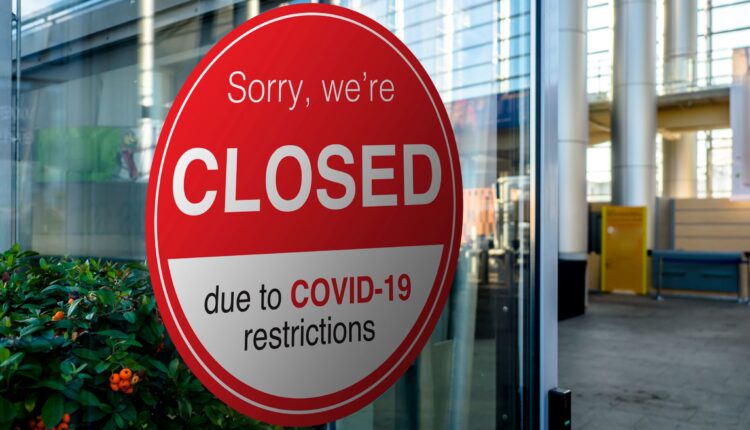 LOS ANGELES: New restrictions for Coronavirus have been imposed in America after the Thanksgiving festival. This was assessed as the health officials asked to brace for a disastrous worsening of the nationwide surge because of the holiday celebrations due to Thanksgiving.

According to the reports of ABC Dr. Anthony Fauci, the government’s foremost infectious-disease expert warned that the country could see a “surge upon surge” of infections tied to Thanksgiving over the weekend. In Los Angeles, the government has already imposed the people to stay at home, and in Santa Clara Country, the schools, colleges, and sports activities outdoor have been banned. Even people who have traveled more than 150 miles outside the country are ordained to remain home quarantine for 14 days.  The people who have tested negative for virus-free can be selected for a random test, and New Jersey is also suspending all the Youth Sports.

As per further reports, almost 1.2 million people moved through US airports on Sunday and others took to the highways to be with family and friends. Due to which the health experts have asked the people to give attention to any signs or symptoms of illness.  They have also urged the people to remain careful until a vaccine becomes widely accessible, and it is not expected to happen for at least a few months.

The officials of Moderna Inc. stated that they would ask US and European regulators to permit the emergency use of its Covid-19 vaccine as new study results affirm the shots offer powerful protection. Pfizer is also requesting approval for its vaccine and hopes to begin administering shots in the US in December.

Queen Elizabeth And Prince Philip Are To Be Among First To…