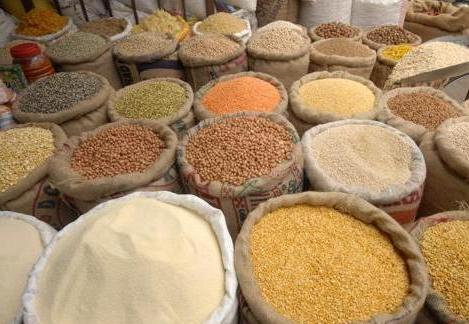 New Delhi: After tomatoes, dal is next in line to bear the brunt of spiralling prices during the festive season.

In the last one week, the price of urad dal has increased by Rs 450-Rs 850 per quintal in the major markets of the country. Along with urad, the prices of moong, masoor and chickpeas (chana) dal have also gone up.

‘Inflation seen elevated in 2021, may decline by that year-end’

Experts opine that pulses will be more expensive because the urad crop has suffered in Madhya Pradesh due to the incessant rain. At the same time, sowing of pulses has also been estimated to be less in this kharif season than last year.

Rajni, a resident of Delhi’s Mandawali area, said that after the spike in vegetable prices, she used to manage with potatoes and lentils as the prices were low, but now pulses have also become expensive.

Mumbai’s Amit Shukla, a pulses market expert, said that there was a rumour in the market on Tuesday that the government is going to impose a stock limit on pulses for wholesale and retail traders, which led to a one-day fall in the prices of all pulses. But for the last one week, the prices of gram, moong and lentils have been going up.

During the crop year 2018-19 (July-June), the total production of all pulses was estimated to be 234.8 lakh tonnes, while traders indicated that the total consumption of pulses in the country was around 240 lakh tonnes.

President of the All-India Dal Mill Association, Suresh Agarwal told IANS that the government agency National Agricultural Cooperative Marketing Federation of India Ltd (NAFED) has a full stock of red gram and Bengal gram and also the new crops of red gram will arrive in November-December.

Madhya Pradesh has received non-stop rain for 40 days which has damaged the fields and the crop. It also affected the crop of green gram and black gram by 25-30 per cent. If the rain continues in the state then black gram and green gram might suffer further losses and their prices might increase by 5-10 per cent. (IANS)