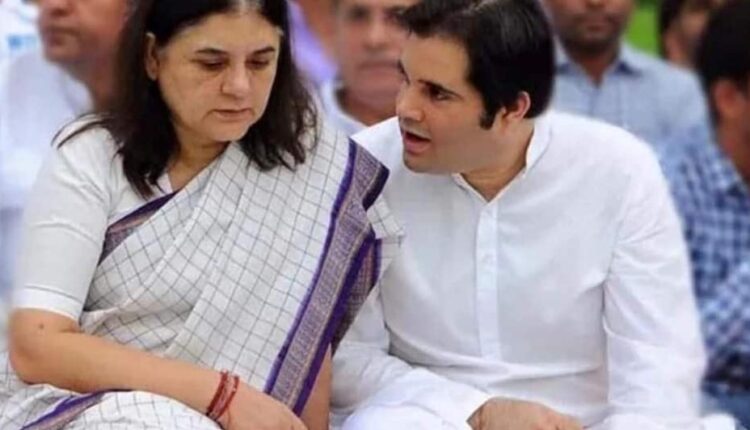 New Delhi: BJP leaders Maneka Gandhi and her son Varun Gandhi were out of a top panel of the BJP after the latter posted videos of Lakhimpur Kheri on social media.

While Varun Gandhi is the member of Lok Sabha from Pilibhit, Maneka Gandhi represents Sultanpur in the Lower House.

The mother-son duo was excluded in the list after Varun took to Twitter reacting to violence in Lakhimpur Kheri of Uttar Pradesh seeking justice for farmers, who were allegedly run over by vehicles during protest.

The video is crystal clear. Protestors cannot be silenced through murder. There has to be accountability for the innocent blood of farmers that has been spilled and justice must be delivered before a message of arrogance and cruelty enters the minds of every farmer. 🙏🏻🙏🏻 pic.twitter.com/Z6NLCfuujK

Earlier, he had tweeted a video showing vehicles running over farmers in Lakhimpur Kehri.