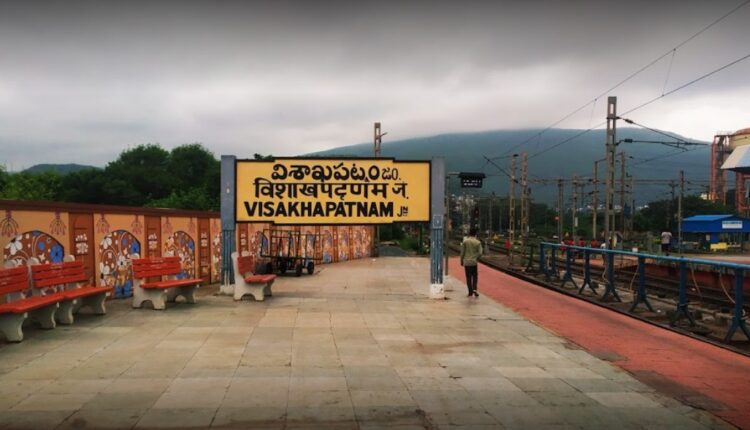 Visakhapatnam: Railway authorities on Saturday closed the Visakhapatnam railway station and beefed up security at all other major stations in Andhra Pradesh as a precautionary measure to prevent protests against the Central government’s Agnipath military recruitment scheme.

Following intelligence alerts about army aspirants planning massive protests, authorities have shut down the station and stopped the trains at 7 a.m.

Officials said the station will remain closed till noon.

Passengers were allowed into the station till 7 a.m. after thorough checking. Later, the authorities declared the station will remain closed for all.

Meanwhile, a high alert was sounded at the Guntur railway station following reports that youth aspiring to join the army are planning a huge protest.

Authorities beefed up the security and were allowing passengers to enter the premises only after checking their tickets.

At least 20 youths who were heading towards the Guntur station were arrested by police at Kothapet.

The alert was sounded in view of reports messages were being circulated on WhatsApp for the planned protest at Guntur station.

Security was also beefed up at Vijayawada, Kurnool, Tirupati and other major railway stations in Andhra Pradesh as a precautionary measure in the wake of violent protests at the Secunderabad railway station on Friday.

One person was killed and four others were injured when the railway police opened fire to control the situation.

After the protest lasting for more than nine hours, police arrested the youth.