Agreement on merchant shipping with Cyprus gets cabinet nod 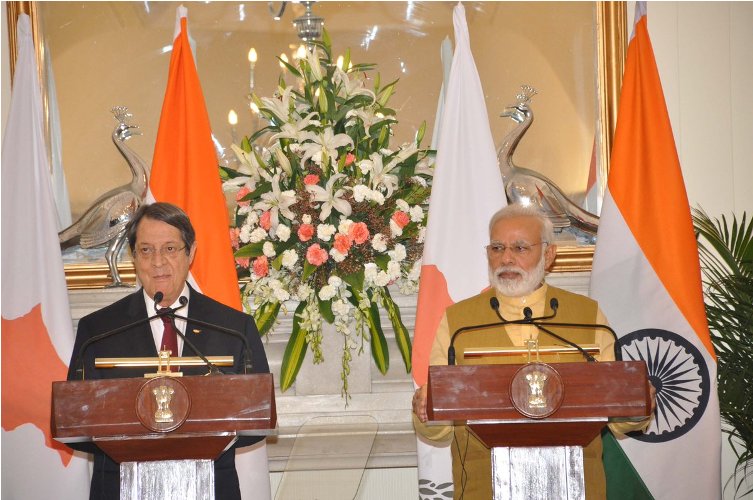 The Union Cabinet, chaired by Prime Minister Narendra Modi, on Wednesday gave ex-post facto approval to an agreement on merchant shipping with Cyprus signed in April during the visit of Cypriot President Nicos Anastasiades.

“The agreement on merchant shipping will pave the way for cooperation in eliminating any hindrances which may hamper the development of sea trade between the two nations,” said an official statement.

The MoU will encourage participation in the transport of goods between the countries, and also from third countries, the statement said, adding that it also seeks cooperation for employment, improvement of conditions of work and for the welfare of seafarers employed on each other’s vessels. (IANS)