‘Ahe Nilashaila’ to be showcased once again, on popular demand 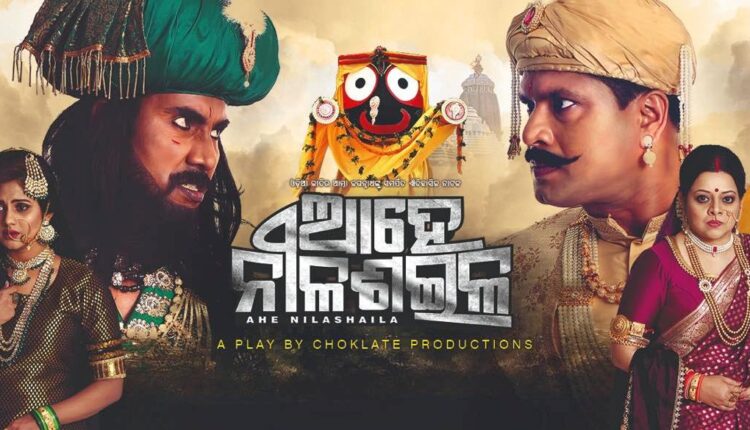 Bhubaneswar: On popular demand, the much-hyped historical drama ‘Ahe Nilashaila’ will be showcased once again in the state capital.

Choklate Productions has decided to showcase the play, which is dedicated to Lord Jagannath, for three days during the upcoming Ratha Jatra. It will be staged at Rabindra Mandap here from July 8 to July 10 (6 pm onwards). Online tickets for the same are available on Book My Show. This time, the ticket price has been fixed at Rs 300. Besides, offline tickets for the play can be purchased by dialing 953035106.

Worth mentioning, the debut show staged from April 7 to April 10 this year had garnered huge audience support. As many theatre lovers and connoisseurs could not watch the show then, the production house received innumerable requests for showcasing of the play one more time.

The play depicts how the then King Gajapati Ramchandra Deva had to undergo untold miseries for protecting Lord Jagannath from the evil eyes of Naib Nazim. Its story is partially inspired by Sahitya Akademi Award-winning Odia author Surendra Mohanty’s famous novel ‘Nila Saila’.

Health concerns men should keep a track of