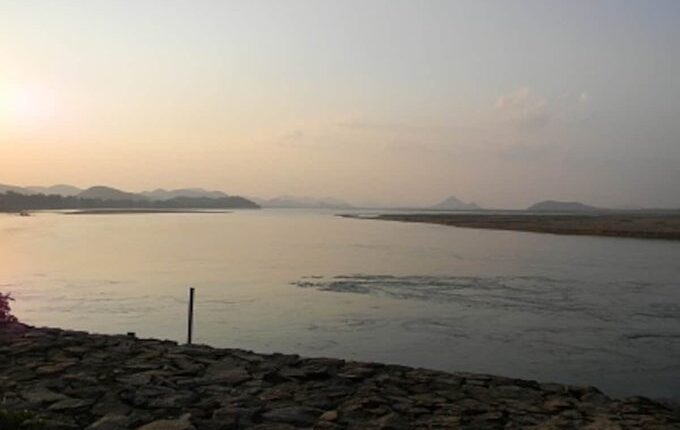 Jagatsinghpur: Ahead of the by-elections to two Assembly Constituencies, including Tirtol, Odisha Government today approved  construction of a bridge over Mahanadi river in Jagatsinghpur district.

The 888.89 metre-long bridge will be constructed at Rs 118.56  crore. It  will connect Tirtol, Poshal and Sankheswar. After the Government’s approval, tender process for the project began today.

“The wok will begin soon after completion of the process. The bridge will improve communication and economic activities in the district,”  said an official statement issued by the Engineer-in-Chief of Rural Works Department.

People in the region had been demanding for construction of the bridge since long. Around 50,000 people residing in several villages like Gopalpur, Kanimula, Bisanpur, Krushnandapur, Posala, Bijipur, Saralpur, Tentulipada will be benefitted by the project.

It is pertinent to mention here that the Election Commission of India (ECI) is likely to announce dates for the by-elections to Balasore and Tirtol Assembly segments.

Kriti Sanon: You can’t be cautious and still move…