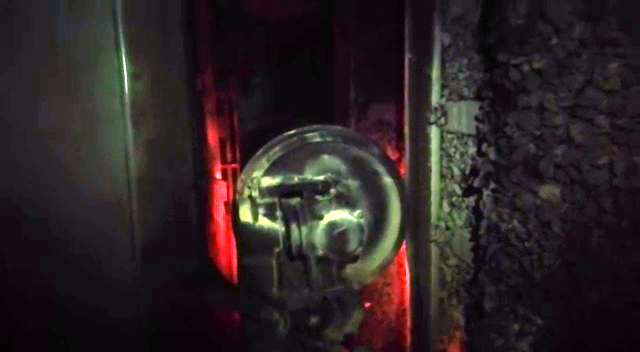 According to reports, the passengers of Puri bound train first spotted the fire in the brakes and pulled the chain. Without making delay, the loco-pilot immediately stopped the train near Maneswar Station and informed the Railway Protection Force (RPF) about the flames.

On receiving information, RPF personnel rushed to the site and managed to control the fire before being spread to the train.

All the passengers are said to be safe in the mishap. A probe has been ordered into the incident.