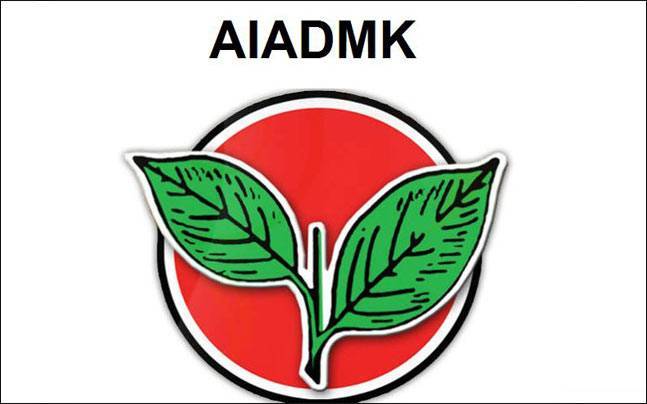 Chennai: The two factions of the AIADMK on Monday merged, six months after they split following the death of then Chief Minister J. Jayalalithaa.