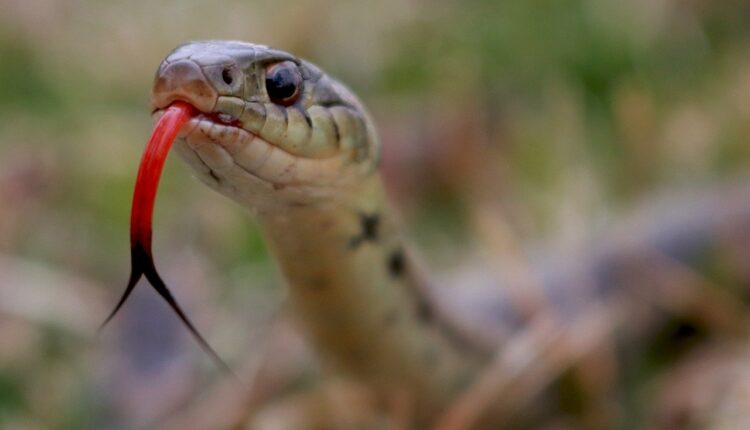 Bhubaneswar: The All India Institute of Medical Sciences (AIIMS) Bhubaneswar is going to conduct a research study with a target to reduce snakebite incidences in Odisha, officials said on Tuesday.

The state is witnessing an upward trend of snakebite deaths. On an average, about 800 people die each year on snakebite in the state.

Being an issue of public health, the involvement of common people is important to mitigate and improve the situation.

In this context, the department of forensic medicine & toxicology (FM&T) of AIIMS Bhubaneswar is going to conduct this scientific study to tackle human-snake conflict in the current season.

The study will be conducted in Bhubaneswar and adjoining areas. Around 400 families will be included in the research study.

The study has the title ‘A cross sectional study of knowledge, attitude and practice (KAP) on first aid, treatment and prevention of snakebite in the residents of a house from where a snake is rescued’, said Sudipta Ranjan Singh, additional professor, department of FM&T.

This is a cross-sectional observational study which will be conducted in collaboration with volunteers of Snake Helpline, an authorised registered organisation engaged in rescue and rehabilitation of snakes in the state, he said.

“It is a public health issue in Odisha. Deaths due to this mishap are rising day by day. Though there is availability of definite treatment for snakebite, most people seek help from traditional healers and report late to hospitals. There are many other issues which need redressal,” Singh said

However, valid research data regarding the various road blocks to hospitals is lacking.

The study is designed to identify these less-talked difficulties and improve the situation, he added.

Though the study was approved earlier, it could not be started due to the restrictions for Covid-19, the officials said.

Musk has to manufacture here to sell Tesla cars in India: Gadkari