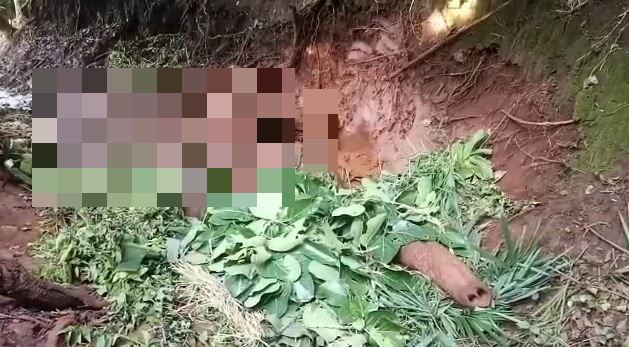 The pachyderm breathed her last this morning, a Forest official said, adding that the carcass will be buried at the forest after autopsy.

Though the reason which led to the deterioration of the animal’s health condition and subsequently caused death is yet to be ascertained, it is suspected that the elephant died due to age-related ailments.

An expert team from Similipal and a team of Wildlife Trust of India were roped in for the treatment of the elephant. Locals had initially spotted the animal lying in an unconscious state at the forest.