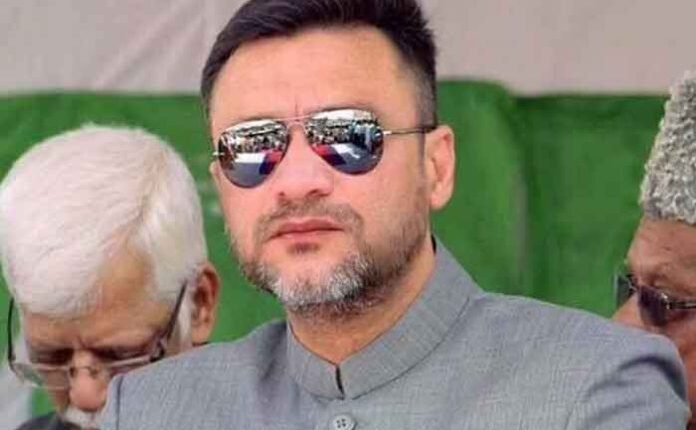 The Special Sessions Judge for Trial of Criminal Cases relating to MPs and MLAs acquitted the legislator in both the cases registered against him in Nirmal and Nizamabad in 2013.

The court found no evidence of hate speech against Akbaruddin Owaisi, who is leader of All India Majlis-e-Ittehadul Muslimeen (AIMIM) in Telangana Legislative Assembly.

Akbaruddin, the younger brother of AIMIM president and Hyderabad MP Asaduddin Owaisi, was present in the court when the judge pronounced the verdict.

Two cases were registered against Akbaruddin at two police stations in Adilabad and Nizamabad districts in relation to his alleged hate speeches at Nirmal and Nizamabad on December 8 and 22, 2012.

The MIM leader was arrested on January 7, 2013 after his speeches went viral on social networking sites.

He was booked under Indian Penal Code (IPC) Sections 120-B (Criminal Conspiracy), 153-A (promoting enmity between two groups on the basis of religion) and other sections.

After spending 40 days in jail, he walked free after a court granted him bail.