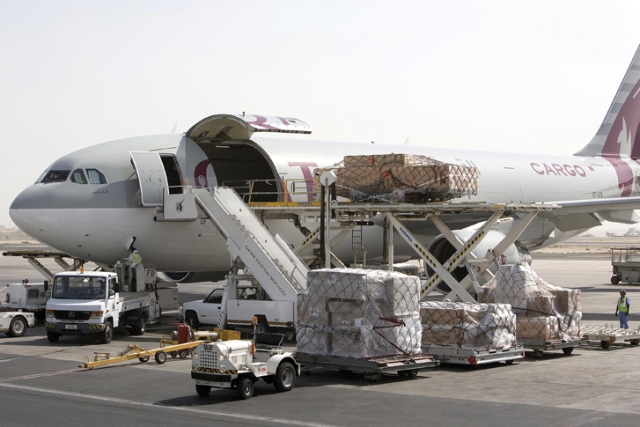 The city airport registered an increase by 16.28 percent in inter-state cargo export sector in 2017-18.

Currently, the cargo with capacity of 10,000 MT is being exported to international destinations from the BPIA. It is likely to grow upto 50,000 MT by 2022, source said.

In this regard, a domestic and international cargo export facility centre has been set up at the Bhubaneswar airport to increase the capacity.

The construction is in progress for providing integrated cargo services from the airport and it will be completed soon, said AAI Chairman Guruprasad Mohapatra during a workshop on ‘Air Cargo Development’ held at May Fair Hotel in Bhubaneswar on Friday.

Informing about the development of BPIA, he said that the old terminals will have modernised facilities to increase air passenger capacity.

The terminal development work will be made at investment of Rs 30 crore for which a tender has been invited. Another terminal will also be constructed. Currently, there are two aero bridges at the airport and two more will be built in upcoming days, he said.

Initiative is being taken to develop cargo export services in the newly inaugurated Veer Surendra Sai Airport in Jharsuguda, he added.

Meanwhile, the direct flight from Bhubaneswar to Dubai is getting delayed due to some issues.

Even as the aviation firms have agreed to operate flights from Bhubaneswar to Dubai, they are yet to avail bilateral rights from the Centre.

Already, there is an agreement for direct flight operation from India to Middle East countries. As per the pact, the international and domestic flight service providers can land the flights at any international airports in India. However, there is no such agreement applicable for the Bhubaneswar airport. A letter has been written to the Centre for direct flight service from Bhubaneswar to Dubai, informed General Administration (GA) Principal Secretary Ashok Meena.

Odisha: Two cattle traders beaten up, forced to kneel down in public