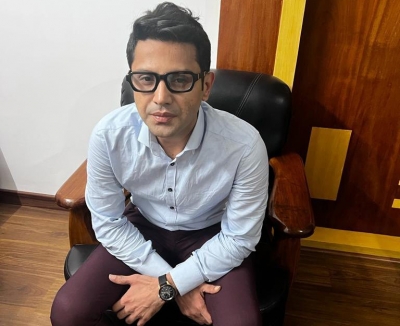 New Delhi: Shankar Mishra, who is accused of urinating on an elderly female co-passenger in a drunken state on a New York-New Delhi Air India flight in November last year, told a Delhi court on Wednesday through his lawyer that ‘unzipping’ his pants was not for the purpose of ‘sexual desire’, and hence he cannot be considered as a ‘lustful’ man.

“He could not control his drinks, but the unzipping was not for sexual desire. The complainant’s case does not put him as a lustful man,” the counsel representing Mishra, Manu Sharma, told the court.

He contended that Mishra’s actions, while obscene, were not intended to sexually harass the victim.

The Metropolitan Magistrate of Patiala House courts, Komal Garg, who had reserved the verdict earlier, denied Mishra’s bail plea on Wednesday, saying that the alleged act of the accused of relieving himself upon the complainant was “utterly disgusting and repulsive” and the act itself is sufficient to outrage the modesty of a woman.

As Mishra had failed to join the investigation even after a notice under Section 41A of the CrPC was served to him, his conduct “does not inspire any confidence”, the court observed.

The accused’s counsel argued that Mishra did not make any attempt to run away from the inquiry process by Air India, while questioning the need for the issuance of a non-bailable warrant in the case.

On January 7, the court had sent Mishra to 14-day judicial custody.

Best Quotes by Swami Vivekananda to read on his Birth Anniversary