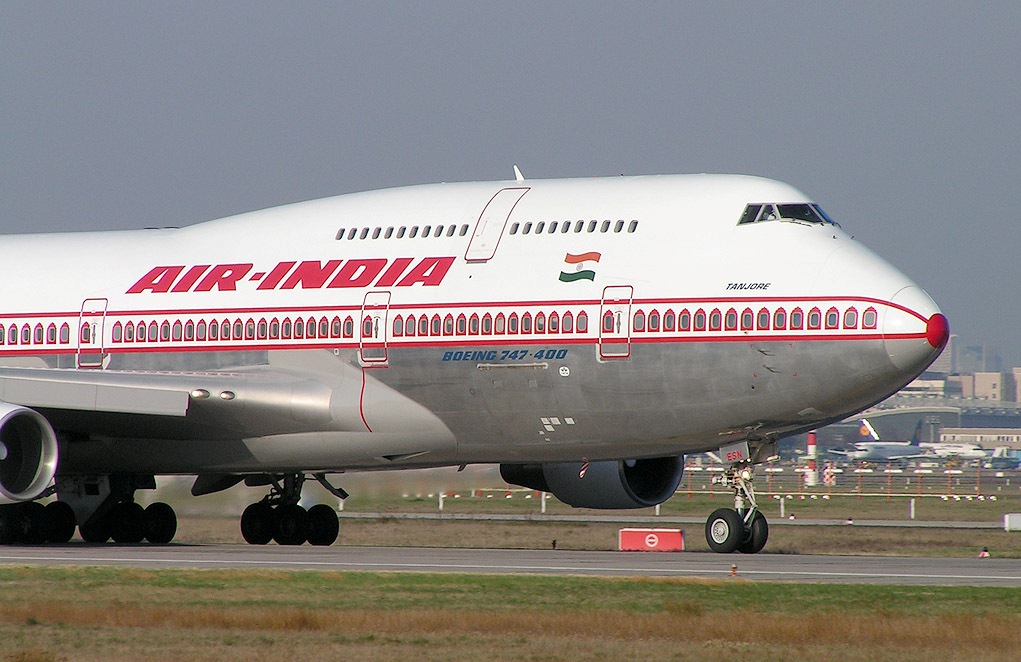 Bhubaneswar: Air India is all set to resume direct flight operation between Bhubaneswar and Mumbai from August 10, four-and-a-half months after it was suspended due to the COVID-19 pandemic.

The thrice a week flight between the two cities is being started following growing demand from different circles, an Air India official said on Friday.

The flight, AI 670, to be operated with an Airbus A319 aircraft, will leave Bhubaneswar at 3.25 pm and arrive in Mumbai at 5.35 pm on Mondays, Wednesdays and Fridays, he said.

Before the flight takes off from Bhubaneswar, AI 669 will depart from Mumbai at 12 pm to reach Bhubaneswar at 2.25 pm on the same days, he said.

Air India’s direct, non-stop connection on the Bhubaneswar-Mumbai-Bhubaneswar sector will fulfill the demand to reinstate the sector between the two cities and will help accelerate normalcy, the official said. (PTI)