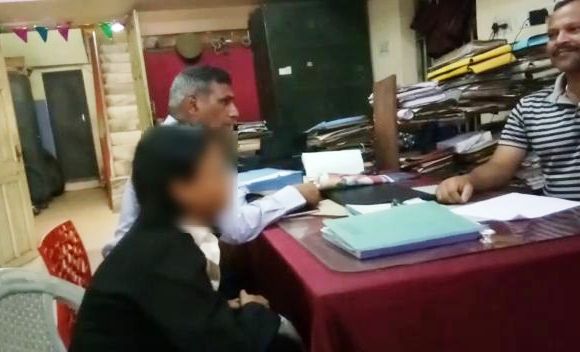 The complainant, who currently works with Air Deccan, is a resident of Kolkata. She had joined Air Odisha as security supervisor in July 2018.

Traffic diversion at Khandagiri in Odisha capital for next 2 months. Here’re details

As per the complaint, Pani raped her twice two months after her joining in August.

“On August 10, Pani offered me lift to drop me home and later forced entered my house and raped me. He again raped me on August 12. On August 13,I resigned the company and went back to Kolkata” she said.

However, Pani refuted the allegations saying that the woman was sacked for having clashes with other staff of the company frequently.

“Many staff of the company had even filed complaints against her at Khandagiri police station. She even approached me to sack other staff. As I did not accept her request to take action against the staff, she brought such allegation against me to take revenge.”

It may be mentioned here the airline’s chief was earlier arrested by Khandagiri police in April 2017 on the basis of a non-bailable warrant (NBW) issued against him by a local court in Bhubaneswar. Earlier in June 2016, he was arrested for allegedly duping Sandeep Ray, son of former Union Coal Minister and BJP legislator Dilip Ray of Rs 40 lakh.

Traffic to be diverted at Khandagiri in Odisha capital.…