Air Odisha to launch flight services to Jharsuguda from June 14 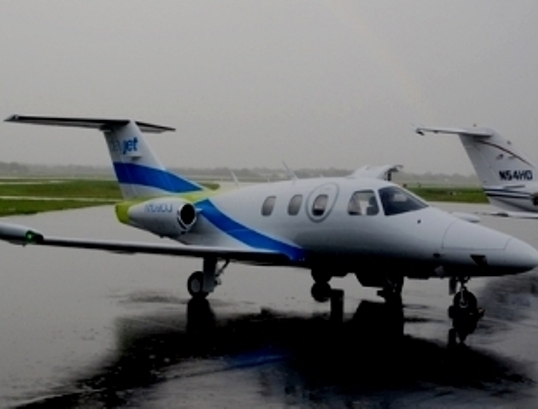 We are planning to launch flight services in Jharsuguda from June 14. We will operate the 18-seater with pressurized and high speed and twin-engine aircraft. Jharsuguda will connect to Raipur and Ranchi also, said Operation Head of Air Odisha, Santosh Kumar Pani.

Odisha: Bhubaneswar airport runway to be shut down temporarily for 8 months

Sources said that the Air Odisha flight will board from Biju Patnaik International Airport (BPIA) in Bhubaneswar at 5.50 am on June 14 and arrive at Jharsuguda airport at 6.40 am. While the air fare for the passengers from Bhubaneswar to Jharsuguda will be Rs 1,750, it will cost Rs 1,670 each to Raipur and Ranchi from Jharsuguda.

The move came after the Directorate General of Civil Aviation (DGCA) on Friday granted licence to Jharsuguda airport as the second airport in Odisha for operation of regional flights under UDAN scheme.

The other airports — Utkela, Jeypore and Rourkela — chosen for operation of flights are likely to get licence by the Civil Aviation Ministry soon.

Apart from focusing on the operation of domestic flights, the BPIA is also planning to operate flight services from Bhubaneswar to Pune and Dubai in view of public demand.

“Not only international, our marketing team is planning to have domestic flights from Bhubaneswar. There is also demand for new connectivity and direct flight to Pune and Dubai from Bhubaneswar, said Bhubaneswar Airport Director Suresh Chandra Hota.