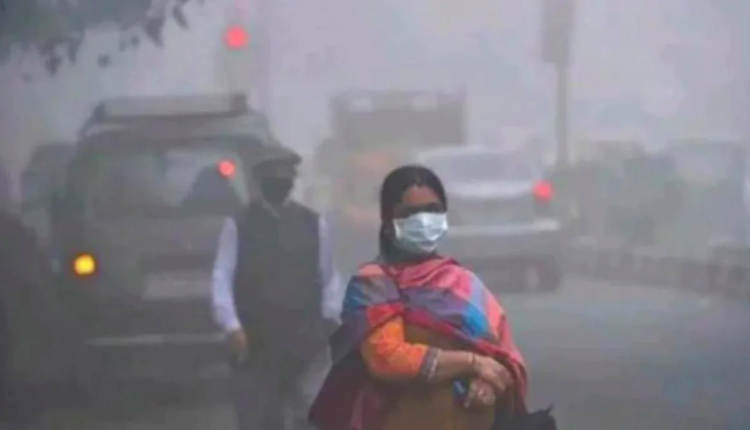 New Delhi: The pollution level at several places in the national capital remained in the ‘severe’ category even as the air quality in few areas improved from ‘very poor’ to ‘poor’ on Sunday.

After moderate fog early in the morning, the India Meteorological Department (IMD) said the sky will remain clear for the remaining day.

At 10 a.m., the pollution level was seen in the ‘very poor’ and ‘poor’ category in many places of Delhi in comparison to the previous few days, indicating a slight decline.

[Watch] Rajkummar goes down on one knee to propose ladylove Patralekhaa