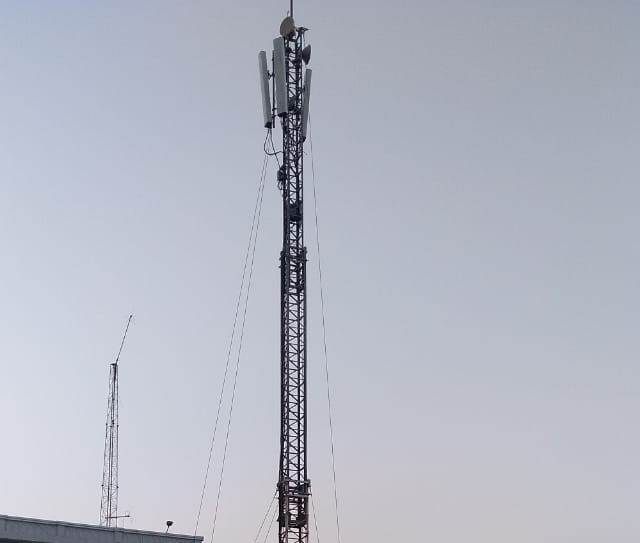 Bhubaneswar: Airtel has managed to reinstate its network in cyclone-affected areas of Odisha, post Cyclone FANI.

As per a press release of the company, network teams of Airtel have worked on war footing to reinstitute telecom services in Khorda, Jagatsinghpur, Puri and Cuttack. Furthermore, multiple Cell On Wheel (COWs) were also deployed in the cyclone-affected areas to get the network up and running.

Customers are now experiencing near normal voice and data connectivity in Cuttack, Jagatsinghpur, Khordha and Puri. So far, the restoration process has benefit Airtel consumers and about 6 lakh non-Airtel users, through intra-circle roaming.

FANI aftermath: All banks in Puri to resume services from…

Airtel rolls out Cell On Wheels in Odisha to augment…

Also read: Airtel rolls out Cell On Wheels in Odisha to augment connectivity

Airtel also offered free SMS facility in the cyclone-hit areas and set up camps in major locations where mobile users charge their devices to get connected to the mobile network.

Commenting on the network restoration efforts Siddharth Motiwale, Chief Operating Officer of Bharti Airtel Limited in Odisha said, “In terms of number of mobile telecom subscribers, our priority has been to get the network back on its feet at the earliest, especially in the worst affected geographies. Our network teams and partners through the support of government have worked relentlessly to achieve quickly despite the massive damage to infrastructure on the ground.”

FANI had longest life span among tropical cyclones in bay