Ajay Devgn to shoot for ‘Raid’ 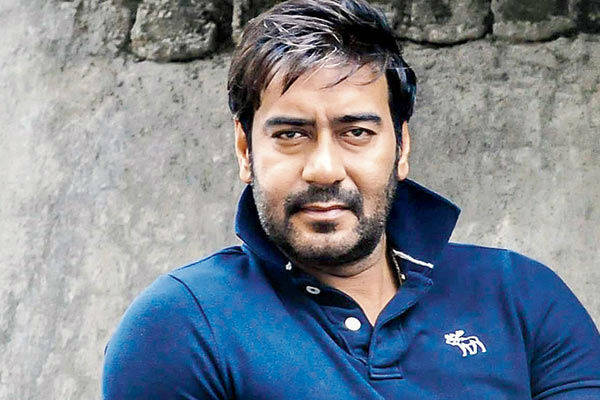 Mumbai: Actor Ajay Devgn, who will be seen essaying the role of an income tax officer in “Raid”, will be shooting for the film in Lucknow.

Ajay on Monday did a question and answer session with his fans on Twitter, where he was asked when he will visit Lucknow.

Set in Uttar Pradesh in the 1980s, “Raid” is based on real life events involving one of the most high profile income tax raids the country has ever known.

“Raid” will be directed by Rajkumar Gupta.

The actor was asked if his fans can expect a third instalment of the “Singham” franchise, to which he said: “Hopefully. We’ll start as soon as the script is locked.”

Ajay says he would “hopefully be seen” in three films, when a fan asked him about the number of movies expected by him next year.

Quizzed about working with his wife and actress Kajol, Ajay said: “Whenever we get a great script that suits us both.”

During the chat, Ajay also praised National Award-winner Akshay Kumar and said: “Akshay is doing great work. Always been very fond of him.”

Akshay and Ajay have worked together in films like “Khakee” and “Insan”. (IANS)