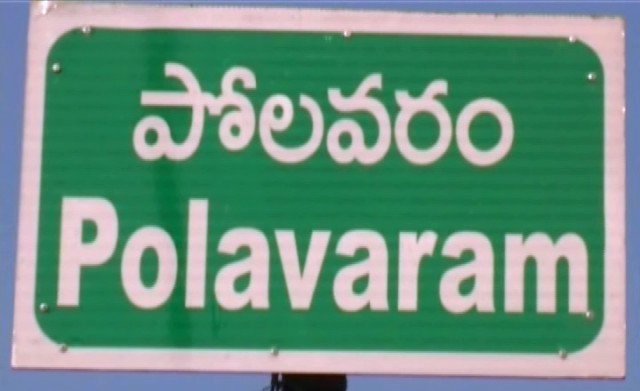 Speaking to reporters, CJC MLA and Ajit’s son Amit Yogi today said, “We would like to have BJD onboard on the Polavaram issue. They need to be consulted in this issue. We have some unofficial talks going on; however, I won’t be able to reveal the details until we have anything substantial to speak of.”

CJC is already in talks with Telangana Rashtra Samithi (TRS) over the issue and have reached an understanding to fight the issue together. The project will affect people across Telangana, Chhattisgarh and Odisha.

Even though Biju Janata Dal did not confirm any back channel talks, party spokesperson Samir Dash did say that his party has no objection to fight the issue together.

“If the political parties of Chhattisgarh and TRS come together to oppose the project, we see no issues in supporting them. The president of our party and the Chief Minister will take a call on this, once we receive a specific proposal,” said Dash.

It may be mentioned here that BJD has already made an announcement to hold simultaneous demonstrations in front of the offices of the collectors across seven districts of southern Odisha on September 20. The districts include Kandhamal, Ganjam, Rayagada, Gajapati, Malkangiri, Koraput and Nabarangpur. Further, another round of peaceful demonstration will be held on October 1.