Ajith starrer ‘Valimai’ to be released in Hindi, Telugu along with Tamil 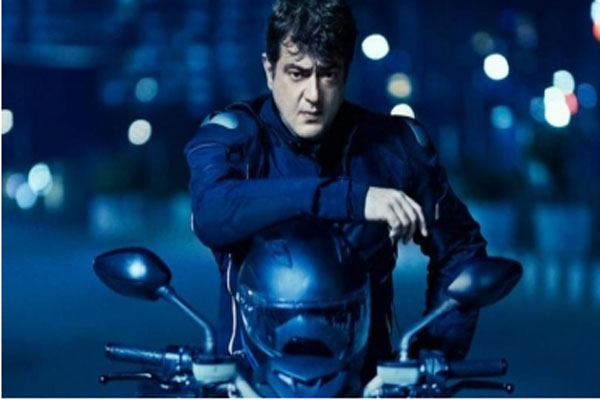 Chennai: Producer Boney Kapoor has announced that he will release the much-awaited Tamil film ‘Valimai’, featuring Ajith Kumar in the lead, in Hindi and Telugu as well on January 13.

Producer Boney Kapoor’s second collaboration with Ajith (the first being Nerkonda Paarvai, the Tamil remake of ‘Pink’) has been one of the most-awaited films this year.

The trailer of the film that released a few days ago received a massive response. The film is high on family emotions and is touted to have some thrilling action sequences, with Ajith Kumar at the centre of it.

Interestingly, ‘Valimai’ will be the first pan-India film of Ajith Kumar who is one of the top stars in the Tamil film industry with many blockbusters to his credit.

Confirming the news, Boney Kapoor says, “We are happy that finally the film is releasing in theatres. We have seen some amazing content coming from the south and ‘Valimai’ is definitely a film that audiences across India will be able to relate to. We would request people to enjoy the film in theatres with all protocols in place.”

‘Valimai’, produced by Boney Kapoor and Zee Studios, has been written and directed by H. Vinoth. The film also stars Huma Qureshi, Karthikeya, Bani, Sumithra, Achyunth Kumar, Raj Ayyappa, and Pugazh, among others.

The film has Yuvan Shankar Raja’s music and a strong technical team.