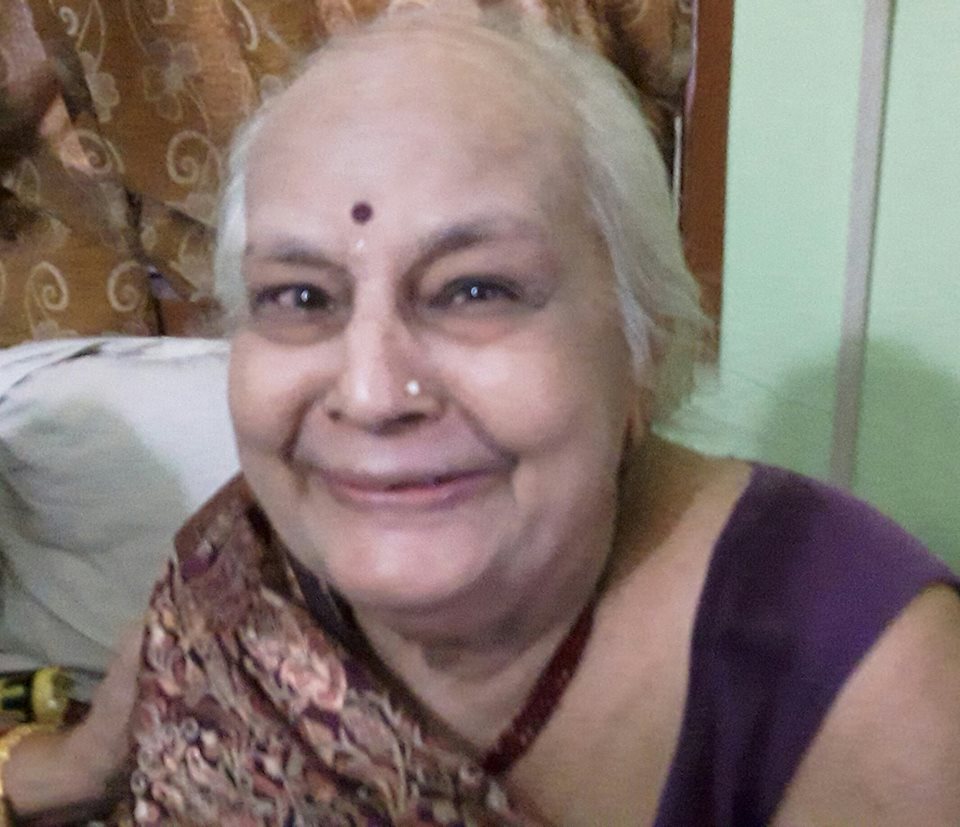 Pravabati, the daughter of eminent musician the mother of Ollywood music director Goodly Rath and sister of Padma Shri Prafulla Kar, breathed her last at her residence at Sahid Nagar. She was 87.

Her entire family members including three sons — Subhrasnu Rath, Kabuli Rath, Goodly Rath — her brothers Subash Kar, Umesh Kar, Mahesh Kar along with Prafulla Kar were present at the time of her death.

Pravabati, the daughter of eminent tabla player Khetramohan Kar, was one of the favourite singers of late Prime Minister Jawaharlal Nehru. She was awarded the gold medal in singing. She was the first singer of AIR, Cuttack. She had married to Gangadhar Rath, former Deputy Secretary of Odisha Legislative Assembly.