Akhaya Mohanty’s ghazals to enliven the evening at State Museum 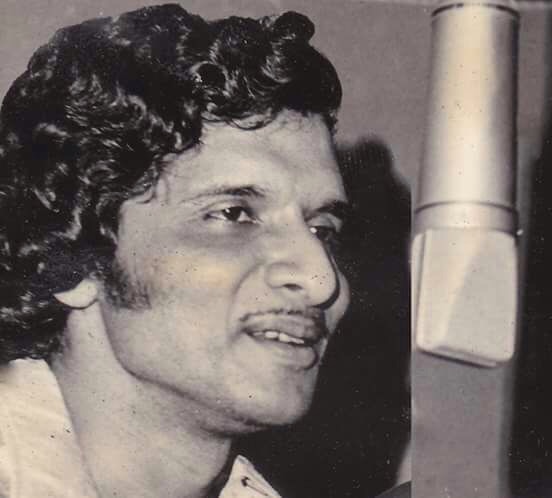 Bhubaneswar: Drawing the curtain on Geetichaya, an exclusive exhibition of rare photographs of musical recordings for Odia films over 50 years (1936 to 1986), the Odisha State Museum here will host a musical evening with Akhaya Mohanty today. It is an attempt to revive the tradition of listening to songs on radio or at Baithaks, which was once an integral part of our life.

The spotlight will be on a portrait of Akhaya Mohanty and a lone harmonium on the stage with images of the legendary singer fading-in-and-fading-out in the background, giving a Baithak feel.

“Odia author and academics Devdas Chhotray, who had a long association with the legendary singer, will take the audience down the memory with anecdotes on him while shedding light on his pattern and style of singing,” said Film Journalists’ Forum (FJF) founder secretary and film historian Surya Deo. The introduction before each song will add zing to the event and make it lively, he added.

Keeping with the Baithak tradition, 12 songs, mostly ghazals, have been handpicked by Deo. “While two among them, Smruiti Tume and Lal Tuk Tuk are popular songs, the rest are ghazals and less staged,” he said.

These rare songs are from a collection of lyricist Prathasarathi Mohaptra, who recorded Akhaya Mohanty while performing at Baithaks during one his visits to Canada in 1978. “It was a six-hour-long recording of his songs. We picked 12 that were performed only with harmonium. The songs were processed and restored after cleaning the noises. His voice was sharp and clear then,” he said.

While Mohapatra has penned two songs in the collection, the rest are gems from Akhaya Mohanty’s closet, he added.

The show, which will begin at 4.30 pm, is definitely music to one’s ears.

No possibility of rain till Nov 16 in Odisha

I really feel we should not use the word ‘Item’…

This Indian cricketer’s sister to debut with…