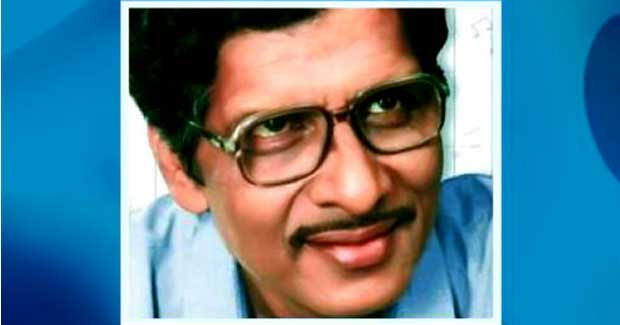 Arguably the best music director of all time in Odia film industry, Akshaya Mohanty was a maestro when it came to romantic songs. But nothing comparable to his funny Khatti songs with impeccable touch of desiness.

On his birth anniversary today, here are 10 such songs of our beloved Khoka Bhai having the potential of making you laugh to the fullest:

1. Premika Ra Bari Aade— A lover with ‘never give up’ spirit struggling to meet his partner and making his way through her backyard amid wild bushes.

2. Kabata Khola Priye— Never mess with you wife after getting drunk.

3. Gharu Bahariley Baya Babu— When you are going through short term memory loss.

4. Khoka Bhai Geeta— A date at girlfriend’s house with a deadline of mere 15 minutes.

5. Biradi Biradi— Cats are cute and lovable. The person in the song doesn’t think so.

6. Kataki Sandha— The saga of a bull roaming fearlessly in Cuttack city during Dussehra season.

9. Mankada— Humans evolved from monkeys. The song echoes it.

10. Mu Jauthili— Tale of a young man caught by goons of a woman who forces him to marry her. He marries her daugher instead.

Disclaimer: The songs of the legendary singer are not in chronological order of merit/popularity. The YouTube links have been embedded from various sources. OST does not claim the rights or ownership of the songs.