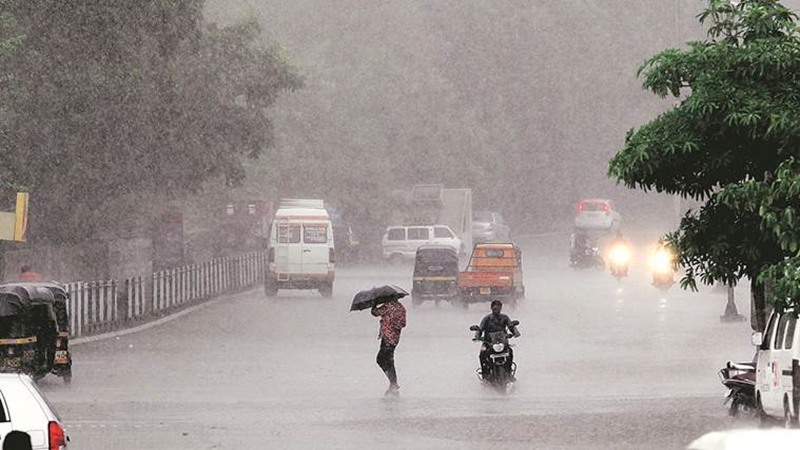 Bhubaneswar: With incessant rain already creating water-logging situation in the Twin City of Bhubaneswar and Cuttack, the weathermen have further predicted heavy to very heavy downpour across the state during the next five days.

As per the India Meteorological Department (IMD) regional centre, due to the cyclonic circulation over northwest Bay of Bengal and adjoining gangetic West Bengal, very to very heavy rain is likely to lash several districts in the state starting today.

Again after two days, heavy rainfall is very likely to occur at one or two places over the districts of Sundargarh, Keonjhar, Deogarh, Mayurbhanj and Sambalpur from 8.30 AM of July 9 till 8.30 AM on July 10.

Thereafter, from 8.30 AM on July 10 till 8.30 AM July 11, heavy rain is very likely to occur at one or two places in districts like Koraput, Bhadrak , Balasore, Jajpur, Cuttack, Dhenkanal, Kendrapada, Keonjhar, Sundargarh, Mayurbhanj and Kandhamal, the bulletin added.